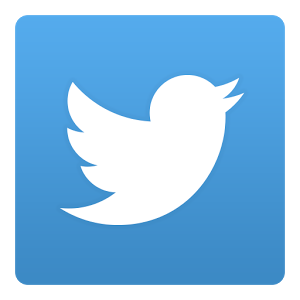 I’ve been learning to tweet for months now, and I’m still not sure why.

For a Friday Fun post back in 2011, NHWN bloggers answered the question, Love It or Hate It? Three loved Twitter, three were less thrilled, and I wasn’t on board.

I decided to join when I started my personal blog, back in December. I blundered around for a while, experienced the great time suck of reading lots of great stuff as well as junk, made tepid forays into posting tweets, inadvertently irritated someone I follow, and gave up.

But every Wednesday, my posts for Living in Place go out on my Twitter feed, and 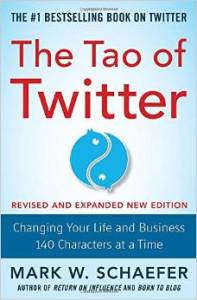 lately, that’s generated some traffic. So I buckled down and reread the first half of The Tao of Twitter by Mark Schaefer.

It was Jamie who recommended this book to me a few years ago, and the first time I read it, I might as well have been reading Sanskrit. Mind you, I didn’t even have an account back then.

Now I do, so I cracked the Kindle and took another stab at what Schaefer has to say.

According to Schaefer, Twitter is good for Targeted Connections, Meaningful Content and Authentic Helpfulness. This all sounds good.

Next, he outlines the basics of setting up an account, lists 22 ways to find followers, and devotes a chapter to finding relevant and targeted audience – what he calls your tribe. 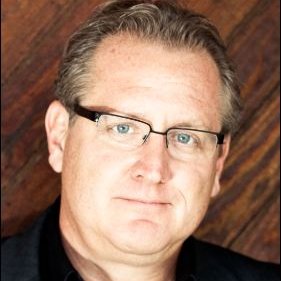 When I reached Advanced Twitter Concepts, which begins, Believe it or not, your Twitter journey is just beginning, I took a break – which is exactly what Schaefer recommends.

This is what I’m learning so far:

I’m not particularly interested in celebrities, and I’m not really that interested in strangers who just want to sell me their books or services.

I’m a people person, so I’m looking for people who share my interests in literary fiction; living in Vermont; interesting ideas, especially where culture and politics meet; making the most of middle age; homesteading and local foods, hiking, biking, skiing and generally being outdoors. Recently, I’ve decided to learn how to hunt so I really can step off the beaten path. And finally, there are connections to people in the medical field who need a writer to translate medical research for general readers.

Schaefer recommends spending twenty minutes a day on this platform. I’m not quite there. Some days, I get lost on Twitter, and other days, I simply don’t log on.

I’ve been experimenting with his advice to Tweet three different kinds of tweets: one about something of general interest, one about industry news, and one with an opinion, news or humor. I haven’t yet his mark of three tweets a day; I’m still aiming for three days in a row – at least while I’m finding my footing on this particular platform called Twitter.

Do you tweet? Do you love it or hate it? How do you use it? Please let me know in the comments below or @debluskin

Deborah Lee Luskin is a digital immigrant. In print, she’s the award-winning author of Into the Wilderness; on radio, she’s a regular commentator for Vermont Public Radio; and on twitter, she can be found @debluskin. 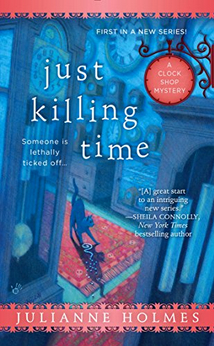 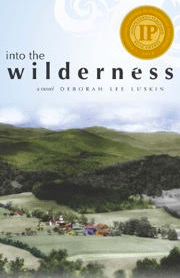