Yesterday, my daughter and I spent the afternoon wandering through an open-air Halloween market in Salem, MA. There are few places where All Hallows’ Eve is more revered and celebrated than in this city where the original witch trials took place. The place was bustling with tourists from all over the country, locals who were game enough to put up with the crowds, and vendors and craftspeople who were delighted that the gorgeous weather and spooky festivities had drawn such numbers.

While there were plenty of photo opps, I somehow managed to come home with only a few snapshots of costumed dogs. Yep, leave it to me. I’m in a city filled with historic sites, professionally costumed characters, and dozens of street performers, and the only pictures I take are of cute canines in ridiculous get ups.

Anyway … I thought they might inspire some story ideas (or, at least a smile), so here are a few of the shots from our doggy day. Enjoy, and happy almost-Halloween!

This is Chester, a handsome, eight year-old standard poodle who apparently wears a hot pink mohawk all year ’round.

And here is Chester playing with my daughter, Meghan. They hit it off right away, and I think Chester might have opted to come home with us if we’d offered. 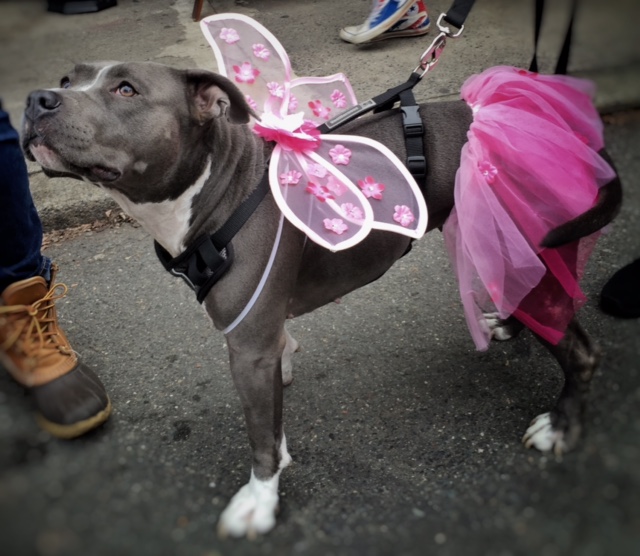 This is Miss Bella. She and her sister (who was dressed as Madonna during her like-a-virgin days) were quite the sensation as they strolled the market with friends helping to raise awareness about the unfair practice of breed-specific legislation such as the pit bull ban that was recently overturned in Montreal, saving the lives of hundreds if not thousands of innocent dogs.

Finally, I didn’t catch this little fella’s name, but he was the epitome of a tired pup. Poor little guy tried to curl up in my lap when I sat down to get a photo, and his “mum” had to carry him back to the car. 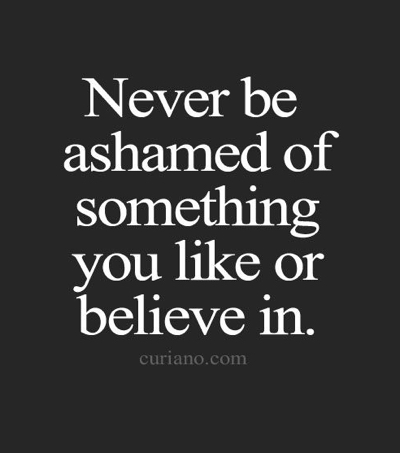 Here’s to loving what you love, even if it seems silly … like dogs in costumes. 😉
.

This post originally appeared on the Live to Write – Write to Live blog.
.